Services
About
Our Work
Insights
Careers

Rohan joined Apax in 2007 and is based in our London office. He has led and participated in key deals including Infogain, Coalfire Systems, Fractal Analytics, ThoughtWorks, Grupo Engineering, EVRY, GlobalLogic, iGATE, Tivit S.A., NXP, and Orange Switzerland. He is a Partner in the Tech team.

He holds an MBA from Harvard Business School and a Bachelor of Technology from the Indian Institute of Technology, Delhi. Prior to joining Apax Partners, Rohan worked at Bain Capital in New York, where he focused on the Industrial, Distribution, and Retail sectors. Before that, Rohan was a consultant at McKinsey & Company in Asia. 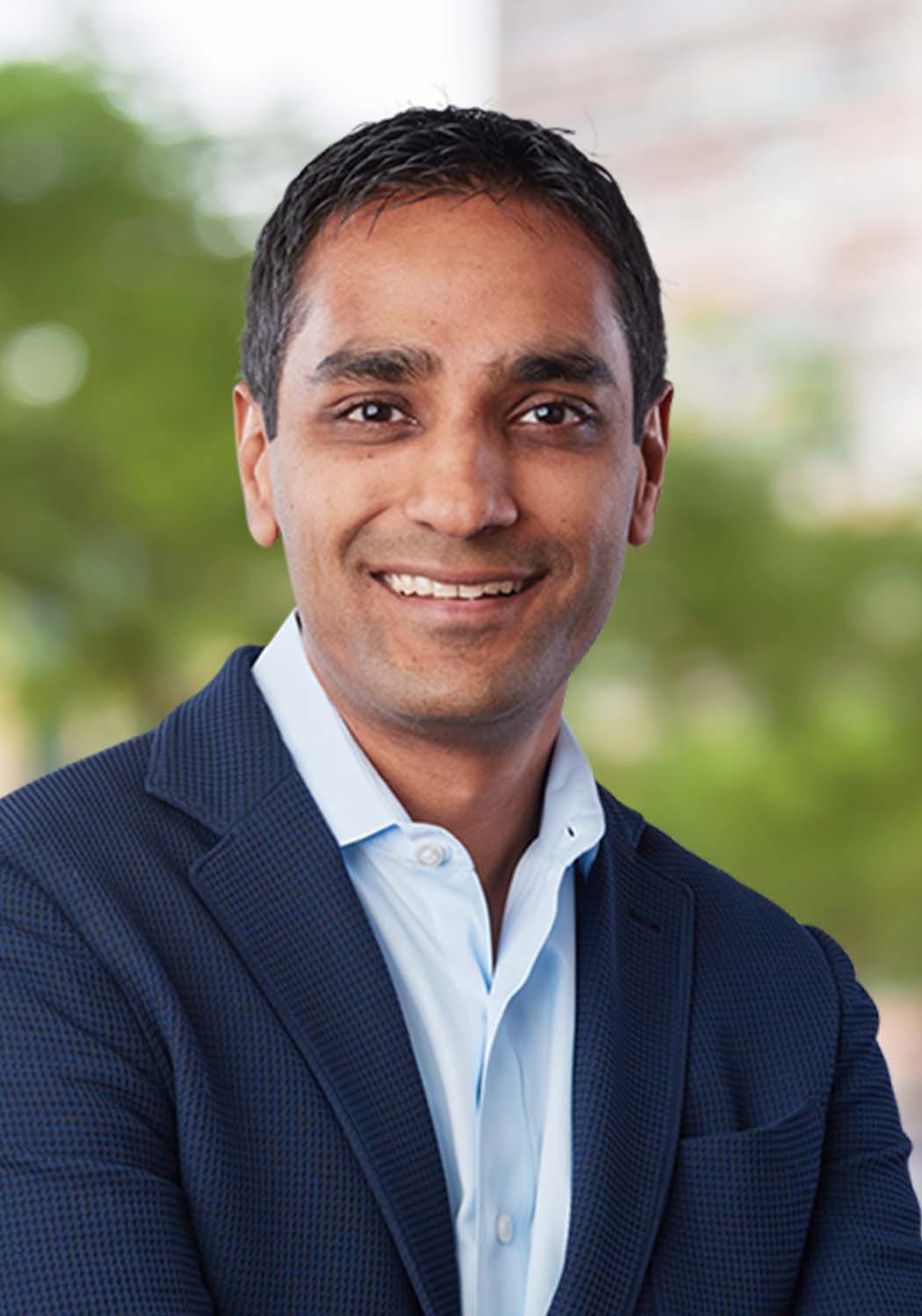 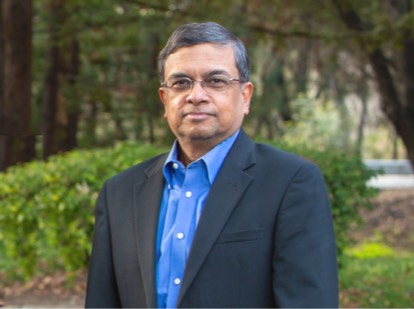 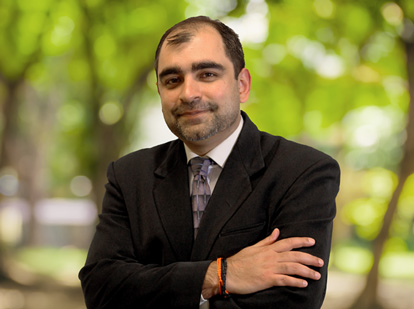 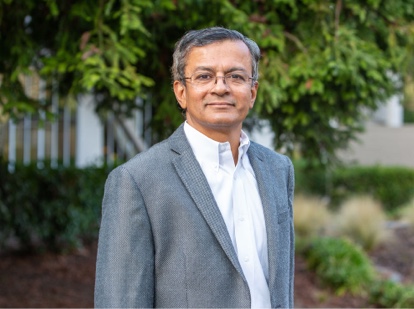 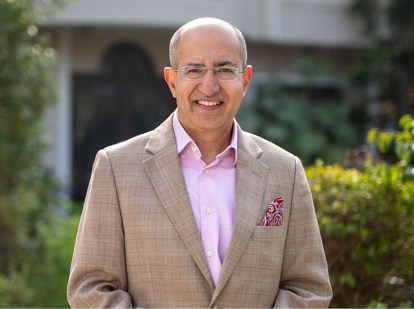 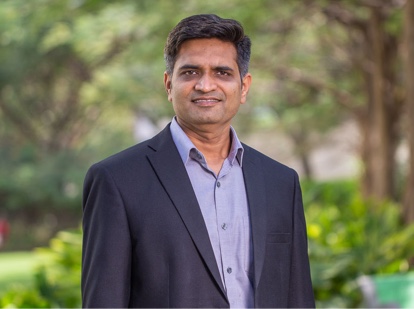 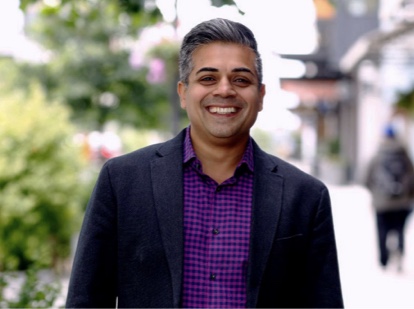 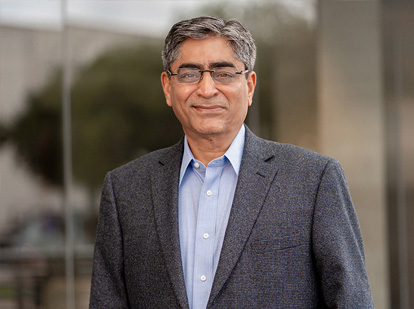 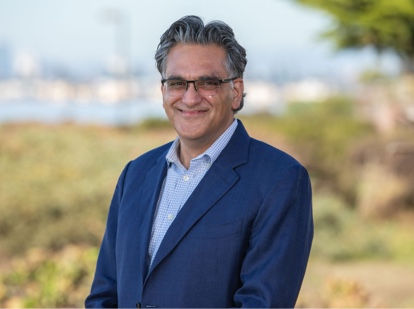 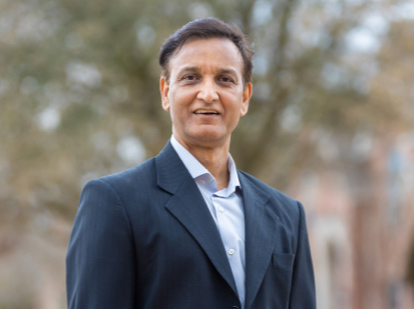 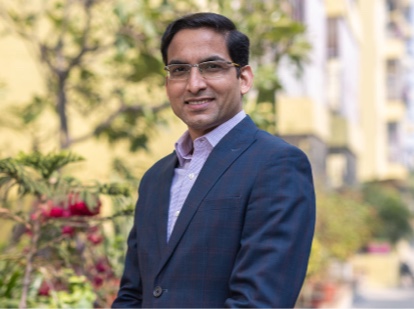 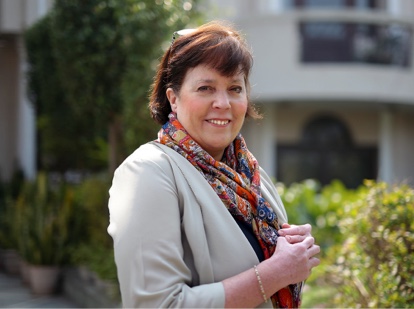 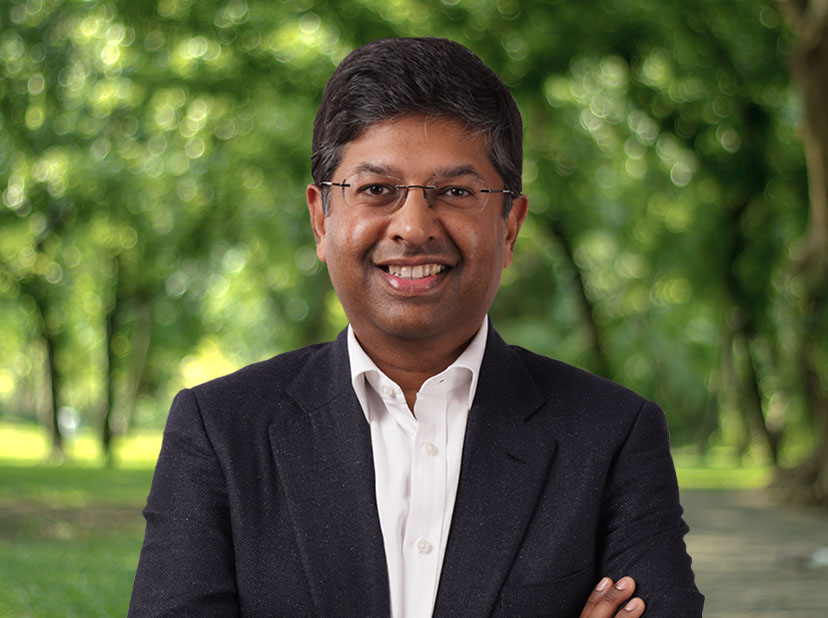 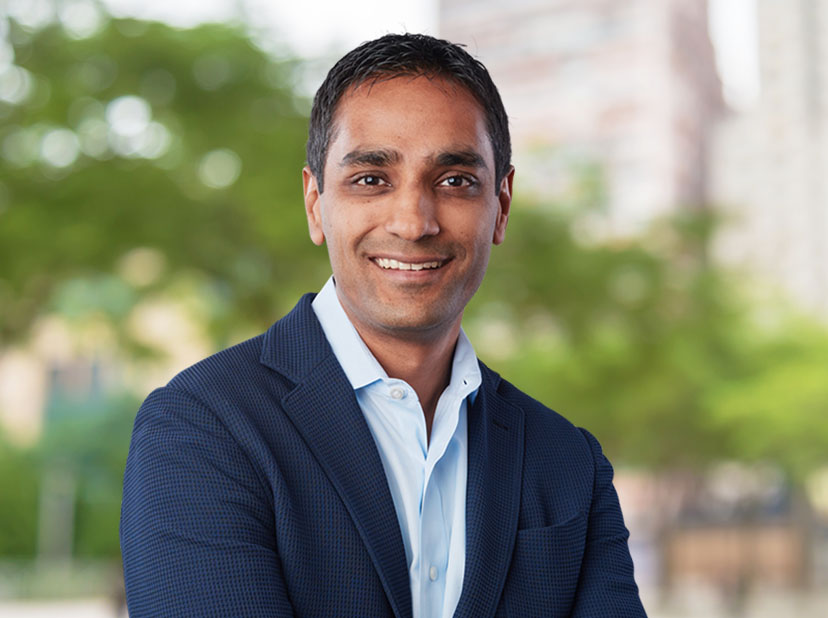 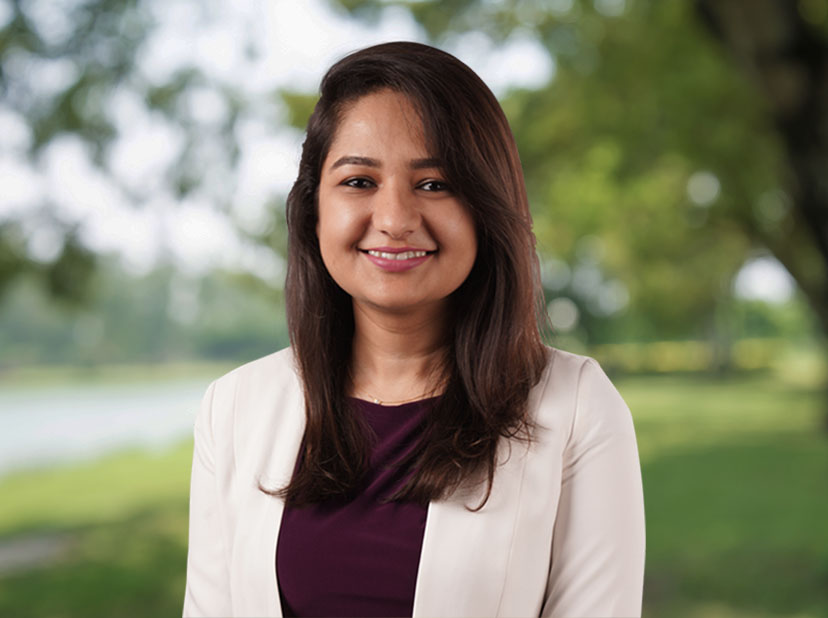 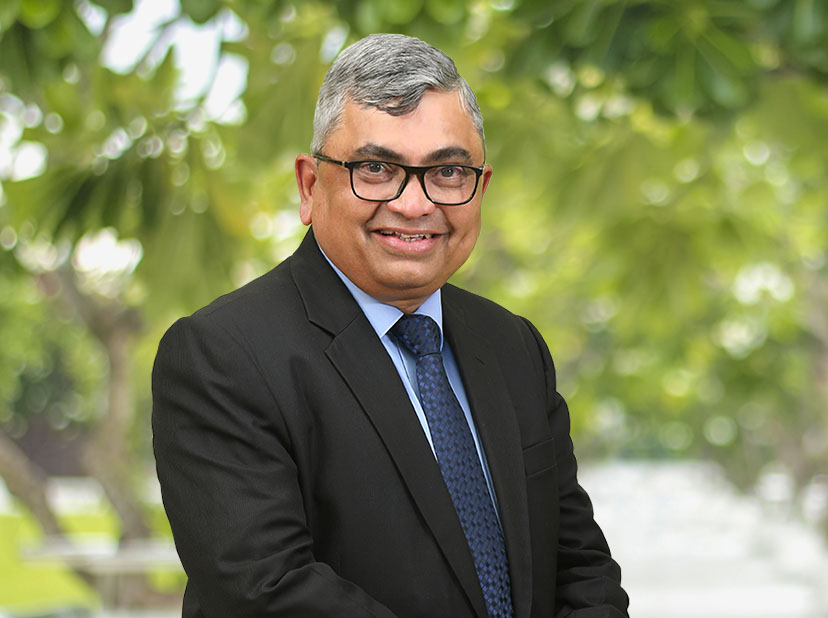 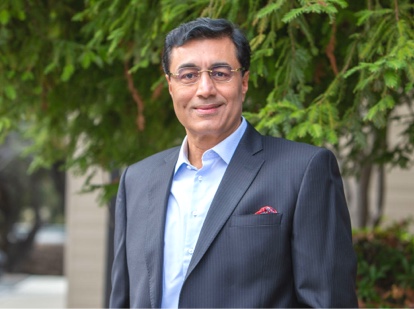